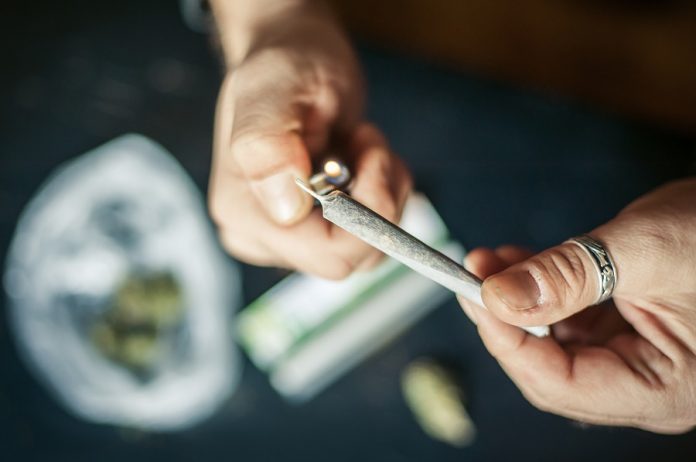 All this is well and good. But from a practical standpoint, what is the point? According to the Sun Sentinel, 95% of Florida’s medical marijuana patients received at least one order for smokable pot in the year ending September 30, 2020. Some 85% of the physicians licensed to order medical marijuana have ordered smokable product.

It is clear that patients and doctors have been traveling the smokable marijuana road for a long time. Implementing new rules requiring database entry and consent forms doesn’t change much. And here is the bottom line: smoking anything is unhealthy.

One of the reasons we have taken such a strong stand against tobacco over the last 20 years is the fact that burning plant material releases thousands of dangerous chemicals. Inhaling those chemicals leads to cancer, emphysema, and the whole host of additional health problems.

Among the chemicals produced by burning tobacco are eighty substances known to be carcinogenic. Burning marijuana isn’t that much better. At least fifty of the carcinogens in tobacco smoke are also present in marijuana smoke. And yet, we have states trying to discourage tobacco smoking while simultaneously encouraging smokable marijuana.

Does this create confusion? You bet. Imagine being a tobacco user and being treated like garbage. You have a friend who uses medical marijuana. He smokes it, yet he is celebrated as a modern hero. It doesn’t make sense to tobacco users.

Smokable marijuana represents just the tip of the confusion iceberg. The idea of vaping medical marijuana is equally confusing. Florida allows both smoking and vaping. Utah allows a vaping, but not smoking. You can go into the Utah Dispensary Beehive Farmacy in either Salt Lake City or Brigham City and find both marijuana flower and vaping liquids. You can only dry heat the flower or grind it up to make your own edibles. You cannot smoke it. If you want to get your medicine through inhalation, you have to vape.

Again, all of this is well and good except for one pesky little detail: both the federal government and the states have been on a crusade against vaping tobacco products for more than a decade. When vaping first became a thing in this country, anti-smoking advocates pounced on it as one of the world’s greatest evils.

Today, Washington and the states continue to regulate vaping in hopes of limiting its popularity. But at the same time that they are clamping down on nicotine vaping products, they are openly celebrating CBD and THC vaping products. How is vaping medical cannabis any better for your health than vaping nicotine?

In the end, it boils down to public perceptions of tobacco and marijuana. Society, as a whole, doesn’t like tobacco. So anything associated with it is bad. Likewise, there is growing popular support for marijuana. Anything related to it is good. It is all very confusing to some.

Refractive Lens Exchange: What You Need To Know

How is an ADHD Test in Hong Kong Done?