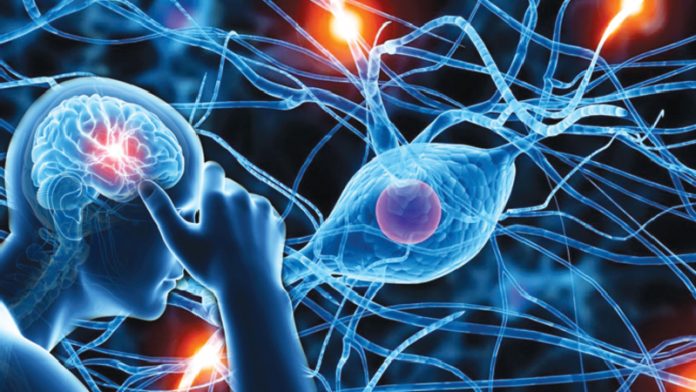 As we age, we observe a number of changes in our skin, hair and joints that let us know that we are getting older. In addition to the external changes, there are changes in our brains and central nervous system as well. This is one of the reasons why people above 65 are more likely to suffer from neurological problems. Amongst the most common neurological disorders that affect the elderly include neuropathy, strokes, Parkinson’s disease and Alzheimer’s disease.

If you feel that you are suffering from any of the neurological issues, the very first thing that you must do is get assessed by a doctor at one of the best neuro hospitals in Hyderabad or elsewhere. A series of questions would be asked to you during your appointment to identify your condition. Luckily, most of the issues pertaining brain and nervous system can be successfully treated and there’s a constant improvement in the different treatments that doctors utilize for the same.

Here are some of the most common neurological disorders that you are likely to encounter as you age:

Alzheimer ’s Disease: A form of dementia, Alzheimer’s is a progressive disease in which cells of the brain are destroyed that interferes with the patient’s most basic physical and mental functions. The exact cause of Alzheimer’s is still to be found.

Parkinson’s Disease: When crucial nerve cells in the brain malfunction or die, it results in Parkinson’s disease. It is a chronic and progressive movement disorder that can be treated with the help of medications and surgery.

Myopathy: It is a disorder associated with muscles that are characterized by muscle weakness which is most severe in thighs and upper arms. It happens when the muscle fibers of the affected area do not function properly.

Stroke: This is a dangerous, life-threatening condition that occurs when the blood supply to a part of the brain is suddenly interrupted or when any of the blood vessels in the brain bursts open. Warning signs include arm weakness, face drooping, and speech difficulty.

Myasthenia Gravis: It is a chronic autoimmune disorder in which signals from the nerves to the muscles are blocked, making it difficult for the muscles to move. Muscle weakness that increases during periods of activity and improves after resting is the most common indication.

Muscular Dystrophy: It is a group of progressive muscle disorders that have a genetic basis. Symptoms include weakening of the muscles closest to the trunk of the body which later progresses to severe muscle deterioration and muscle contraction.

Can neurological disorders be prevented?

There are some steps that can be taken to minimize the chances of a neurological disorder which includes controlling risk factors such as high blood pressure, smoking, high cholesterol, and obesity. Although neurological disorders are common as you age, the healthier you are, the better it is. It is also advisable to get only the best treatment for neurology from a reputed hospital when suffering from neurological issues.

Picking a Skin Clinic: What to Consider?

The Strength Of Cosmetic Dentistry

What all is covered by the medical insurance services?

When should you use CBD?

Choosing The Right Walker For Your Child

What Are Some Common Sexual Health Issues That Can Be Treated...