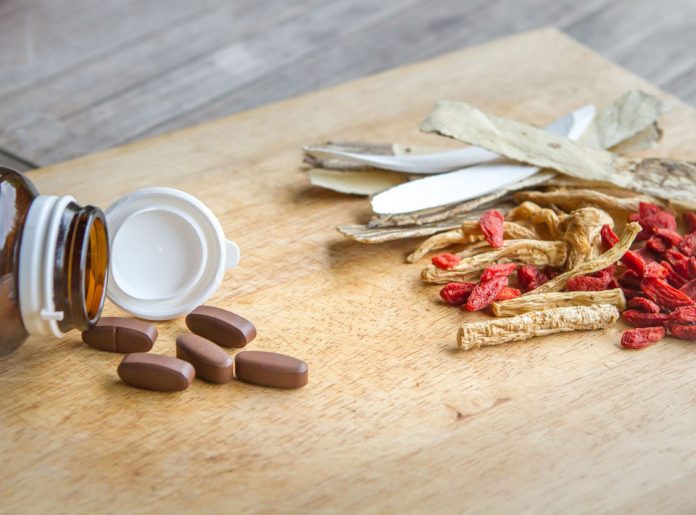 Chinese natural herbs, tea, acupuncture, qigong, tai chi and cupping, these are all various areas of Traditional Chinese Medicine (TCM). While TCM has been practiced for 1000s of years, it has recently been gaining traction as a recognised kind of therapy. Why the rise in popularity and is TCM genuinely reliable?

Up to today, traditional Chinese medicine is still looked at with scepticism especially within western societies. This stems from the lack of scientific tests that have been conducted on their treatments. It is also worth mentioning that several of their concepts has an intangible nature to them. This means that it cannot be directly observed and their effects are only recognised indirectly.

In layman terms, western medicine considers the body like an automobile, including several varied systems. Each system needs the appropriate inputs and outputs, and are taken care of in isolation should they encounter trouble. Thus, it tends to be rational and highly concrete.

In sharp comparison, TCM considers the human body to be an all encompassing whole. Given that a problem in one system can cause problems in a different part, treatment has to be provided to the body as a whole as opposed to the affected part.

In practice, a distinction in therapies can also be observed. Considering that western medicine concentrates on a solitary system at any one time, its treatments usually look to get rid of the identified source of concern. An example is that of antibiotics which function to obliterate detrimental bacteria.

TCM on the other hand believes that illness comes about because of the body losing its equilibrium. Because of this, it takes a holistic technique, seeking to recover equilibrium to the body as a whole as opposed to just dealing with the afflicted region.

When do Consumersseek TCM Compared to Western Medicine?

Other than experienced consumers of TCM, new consumers who look to Chinese medicine normally do so when they have not gained favorable outcomes with taking western medicine. Considering that TCM has a distinct diagnosing method and aids the entire body get healthier, specific conditions have gotten better post TCM treatment.

One more perspective is to see TCM as a comprehensive system of medicine with the ability of integrating into western medicine. For instance, western medicine is at its best when attending to emergency scenario. Meanwhile, TCM can be made use of to alleviate persistent problems and boost the patient’s overall wellness post emergency situation.

As such, it is not unheard of for western doctors to advice their clients to try TCM in the long run once the primary symptoms of their condition have been alleviated.

Refractive Lens Exchange: What You Need To Know

What Kind of Dentists Are There?

The most effective method to Select a Day Spa

We All Need To Take Better Care Of Our Skin And...