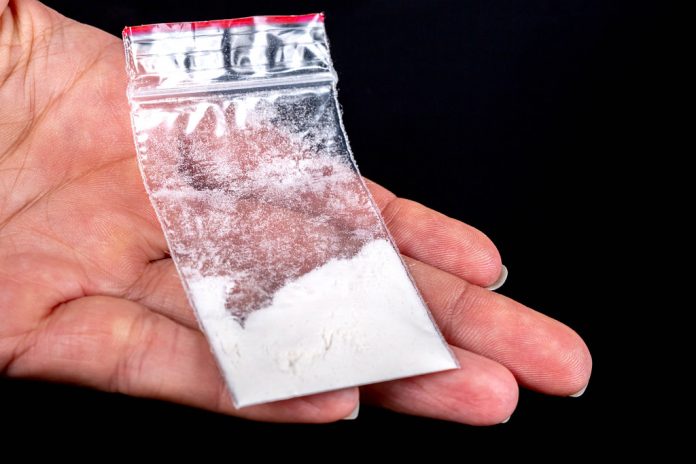 Uses and benefits of Ketamine:-

Around the 1950s, medical professionals like Park Davis created Phencyclidine or PCP as an anaesthetic drug that could relieve the pain of the patients during and after surgery.

Even though PCP was a powerful anaesthetic, it created some issues like sore muscles and other problems when it was tested on animals. In the human testing too, the same symptoms were seen. The side effects of PCP lead to its downfall.

Around the 1960s, Ketamine was created by blending a ketone and an amine. Around 1964, the Ketamine was tested on subject inmates. The effects were noted down. The effect was a feeling of dissociation. The subjects felt like they were wafting in the cosmic space with numbness in bones and limbs. Thus, ketamine was named as a dissociative anaesthetic drug/medication.

Around the 1970s, Ketamine was legalized as an anaesthetic medication for Vietnamese officers. It was considered as a class III medication of the US-controlled substance act.

In the modern-day, Ketamine is constructively used as an anaesthetic drug for relieving pain during surgery. Along with that, it is used to reduce the signs of mental disorders like Depression, Post-traumatic stress disorder (PTSD) and Bipolar disorder. Ketamine is actively used for veterinary purposes as well.

Ketamine is an essential anaesthetic medication. If it used safely in limited amounts, it would be a huge advantage in the medical field for various purposes.

Cure or Curse: How Dangerous Medication Side Effects Can Really Be

Tips to Look for A Certified Medical Marijuana Doctor in Miami

7 Ways to Improve Your Health